Did you know that Ahuntsic was the companion missionary Récollet Nicolas Viel , with whom he drowned in 1625 during the capsizing of their boat on the Rivière-des-Prairies , north of the island of Montreal . In 1897, the village of Back River was renamed Ahuntsic in his memory. 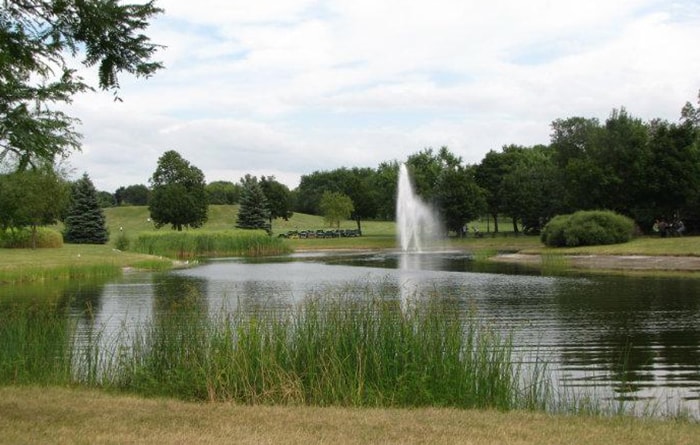 With its population of around 137,000 residents, where almost 2 in 3 people come directly or indirectly from immigration, the borough of Ahuntsic-Cartierville is the fifth most populated in Montreal. It offers a unique environment in Montreal with its kilometers of banks, its many parks, its heritage sectors and its century-old institutions near the Rivière des Prairies.

The predominance of greenery on most residential streets and the vitality of local commercial centers contribute to the quality of the neighborhoods. The borough offers a pleasant living environment, where natural spaces and urbanized areas meet.

The network of parks and bike paths is the pride of the population. Boulevard Gouin, recognized as one of the main founding routes of Montreal, is one of the great jewels of the borough. The Parcours Gouin cycle path, a highly prized place that generates close to a million bicycle crossings annually, allows you to discover several heritage sites, including La Visitation Church, the oldest church in Montreal. 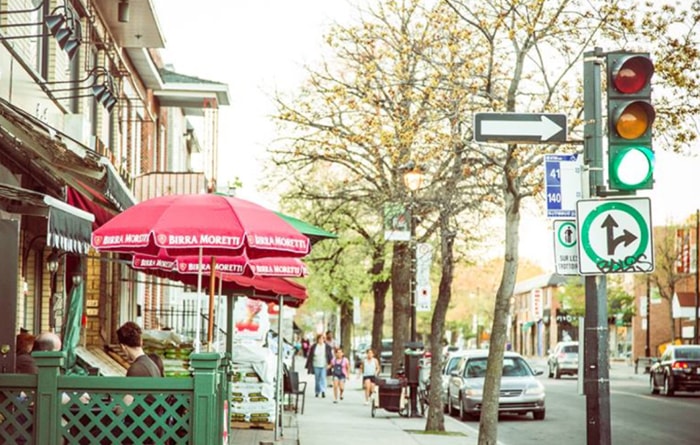 Almost all establishments have a terrace in Ahuntsic, so you can have breakfast, lunch, dinner and coffee while enjoying the summer.

Ahuntsic is full of magnificent parks where you can fully enjoy summer like Ahuntsic Park, with its water fountain, and Parc-nature-l'île-de-la-Visitation , which houses this terrace. Many parks in Ahuntsic are built along the Rivière des Prairies.

The Promenade Fleury, a section of the Fleury street with shops, cafes, bars, restaurants.

The Marché Central is an open-air shopping complex in which you can find all the independent stores of the most popular brands and products. 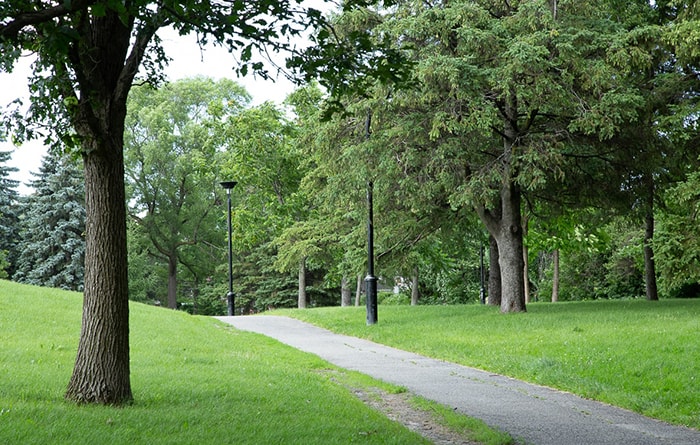 The Claude Robillard Sports Complex is probably the most fun sports center you can have inside. With pretty impressive features, like running tracks, training halls, soccer fields and gymnasiums, but the most impressive is its Olympic-size pool.

If you like skating, BMX, roller derbies or just about any sport with wheels, you have a friend at Taz.

Bars like Les Incorruptibles, Über Cafbar and Le 132 Bar Vintage all call Ahuntsic home, so if you feel like a cool new place to have a few drinks with friends, look no further.

The annual festival of music FestiBlues Ahuntsic , in the Ahuntsic Park , is really great. With the feature s and blues artists from Quebec and France. 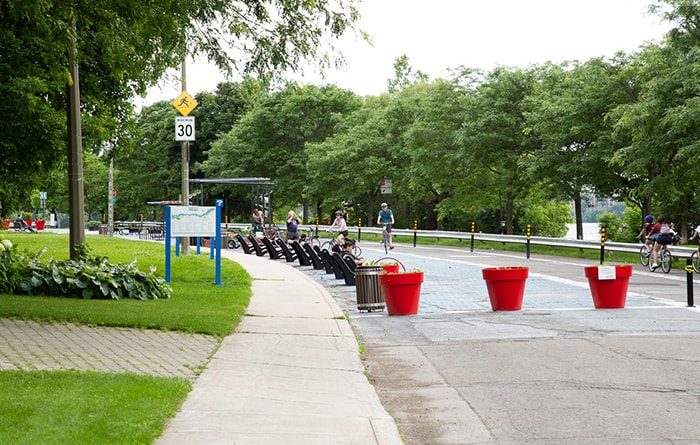